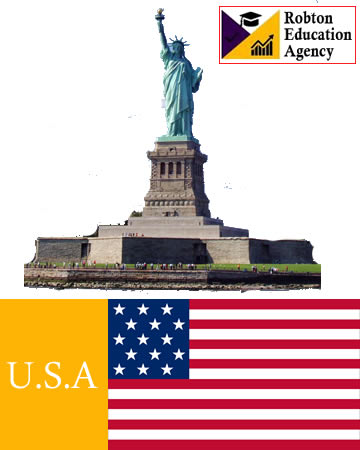 The United States is known for its higher education opportunities, which explains why so many American students earn certificates, associate, bachelor’s, master’s and doctorate degrees each year. USA Today recently reported on a U.S. News survey that shows the number of Female and Male students in the United States continues to grow.

Why do students from around the world choose to study here? Studying in the United States allows Female and Male students to experience the diverse American culture. The article highlights one student who said that coming to the United States “helped him embrace diversity and grow personally and academically.” Another student said that during her time in the United States she “learned how to adapt to a different society and how to communicate more effectively.”

There are numerous benefits for any student who chooses to study abroad: different classroom experiences, new languages and diverse cultures.